The History of the DoD as a Business Enterprise

It’s become common to regard the DoD as a “business enterprise,” but is that accurate?

According to the Business Dictionary, a business is defined as an “economic system where goods or services are exchanged for other goods or services or money.” To be classified as a business, an entity must involve some form of investment or investors, must have customers or patrons, and must make a profit.

At first glance, this word does not sound like it closely describes the Department of Defense, the largest organization in the United States Government, which is responsible for the defense and security of the entire nation. In some ways, the structure of the DoD does not relate to other business entities, but in many ways, it does. 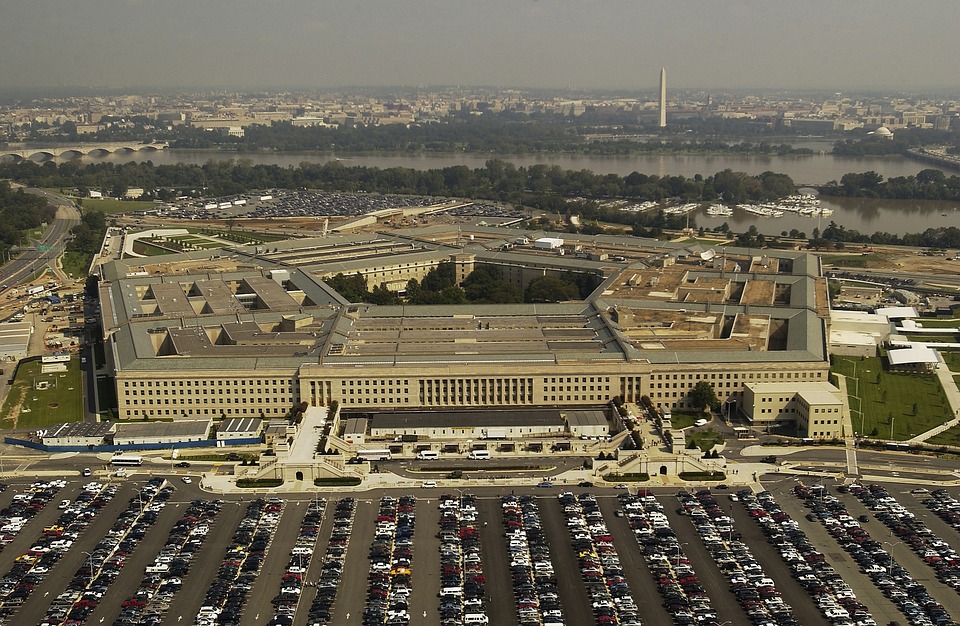 In order to really understand how and why the DoD operates as a business, it is necessary to compare the functions of government, or public, entities and corporate, or private, entities.

Government entities function primarily to cost-effectively deliver services and/or products to their citizens. As the government is a public entity, its products and services must benefit everyone, rather than a select group. This obviously requires funding, which can come from a variety of sources such as taxing and legislature.

On the other hand, corporate entities function primarily to create a profit by providing goods and/or services to selective groups of customers who are willing to pay for them. This involves various business activities such as marketing, sales, production, and other operations.

Based on this information, the Department of Defense appears to share characteristics of both public and private organizations. The DoD is a government department, yet it still operates in a very similar way to corporations.

A Brief History of the Department of Defense

The United States War Department, the precursor for what is now known as the Department of Defense, was originally created in 1789 after the American Revolutionary War under the presidency of George Washington.

The decision to unify all departments of the War Department was not made until 1947 when President Harry Truman decided to create a unified department for national defense, renaming it the National Military Establishment. The goal of this unification had two purposes: to prevent wasteful military spending and to lessen conflicts between the different branches of the military.

The last recent major change to the DoD was the Department of Defense Reorganization Act in 1958, which clarified the role of the Secretary of Defense, including the role’s authority over the branches of the military despite them maintaining their right to organize themselves.

Today, the mission of the DoD is “to provide the military forces needed to deter war and to protect the security of our country.” This mission says nothing about the business operations of the organization, yet these operations are still crucial for maintaining the DoD’s mission.

The DoD as a Business Enterprise

Ever since the predecessor of the DOD was founded in 1776, the Department has raised funds to provide all sorts of products and services to United States Citizens. And while a lot of attention in the DoD is given to warfighting efforts and the organization of personnel, the DoD has also had a recent focus on business operations.

In fact, the DoD has made several actions in the 2000s specifically designed to reform the way the DoD does business.

The development of a BEA in the DoD serves to define common business requirements and structures, as well as to provide an ultimate plan for what a successful transformation would look like for the Department and its business systems.

These five phases exist in a flexible, repetitive cycle that allows for the timely achievement of outcomes.

Clearly, the DoD is more involved in business practices than most people might expect.

In fact, the DoD has also made moves to create a presence for itself in the areas of business regulation and promotion. For example, the DoD Office of Small Business Programs, or the OSBP, is dedicated to maximizing opportunities for small businesses looking to do business with the DoD, Washington Headquarters Services, or other organizations in the Federal Government.

Overall, calling the DoD a business enterprise is not that far from the truth, as the DoD places a large emphasis on its business processes, financial management, enterprise architecture, and even the encouragement of small businesses.

What sets the DoD apart from other business organizations is its ability to uphold and maintain its mission as a government entity while maintaining the self-sufficiency of any other business. Self-sufficiency allows the DoD to be flexible in terms of raising funds, managing its personnel, and managing operations, all while retaining the support of the U.S. Government.

Additionally, thanks to this focus on business operations, the DoD will be able to benefit from a business enterprise architecture that will help to support growth and development.

Retaining a business mindset may be the best way for the DoD and similar entities to prepare for unexpected changes and developments in the future.

Providing innovative insights for exceptional outcomes in business and government.